This article was originally published in Metro US.

About five years ago, serial entrepreneur Elon Musk unveiled a novel project idea: a high-speed rail that would get passengers from Los Angeles to San Francisco in less than thirty minutes. Fast-forward to 2017, and the project is just in the beginning stages of planning. In late July of this year, Musk tweeted that he had gotten “verbal approval” for the same project, known as the Hyperloop, to take shape on the east coast, with a total transportation time of 29 minutes from Washington, D.C. to New York City, with stops in Baltimore and Philadelphia along the way.

Although this project hasn’t received official approval, Musk’s desire to create high-speed rail on both coasts echoes a frustration with coastal infrastructure that affects commuters, and, by extension, businesses and the national economy, in tangible ways.

For us, sustained infrastructure failures across the Northeast Corridor (NEC) are some of the most frustrating. The NEC supports 40,000 intercity and 780,000 commuter trips a day. Its bridges and tunnels are critical for both freight and passenger rail.  To grasp how powerful this geographic market is, the loss of the NEC for a single day costs the country $100 million in congestion, productivity losses, and other transportation impacts.

In response, the Chamber of Commerce for Greater Philadelphia’s CEO Council for Growth (CEO Council) helped launch the Coalition for the Northeast Corridor (CNEC), a group that represents business stakeholders whose employees and customers rely on the corridor to conduct commerce, create jobs, and drive the U.S. economy forward. The Coalition joined together due to a lack of a unified message from the business community on how infrastructure, especially intercity and commuter rail, affects how our nation’s employees’ commute.

The CNEC’s main goal for the next 12 months is to raise awareness about the importance of infrastructure investment within the Administration, Congress, and media. Under the Coalition’s banner, business and community leaders—the end-users of the rail system— will increase public awareness and encourage Congress to appropriate the necessary funding for the NEC to ensure a state of good repair and make much-needed improvements.

If you want to get involved in this urgent matter, email Claire Marrazzo Greenwood at [email protected]chamberphl.com. We must make our voices heard in order to address an issue that is preventing growth and prosperity in our region. 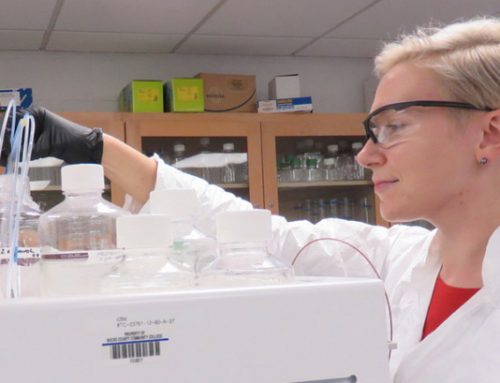 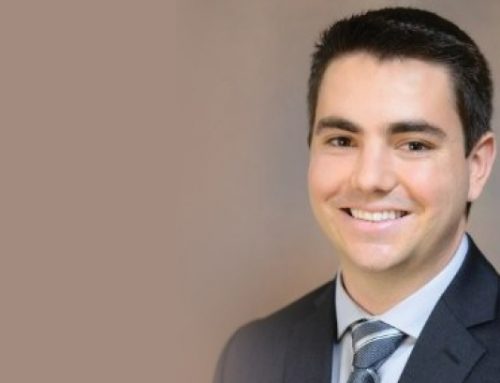