Can this new health IT effort help brand Philly as a tech hub?

We were only half awake when we heard a familiar name on the radio Monday morning.

(Yes, we wake up to WHYY. We like passing in and out of sleep to the news, it does strange things to our dreams.)

“I’m Steve Zarrilli, CEO of Safeguard Scientifics and a partner in the Health Care Innovation Collaborative,” the voice said.

It was an ad spot for the Health Care Innovation Collaborative, a coalition of local companies and institutions that wants to turn Philly into a hub for health IT, and its new program that aims to connect new healthcare ideas with legacy corporations. Other WHYY spots also included Independence Blue Cross CEO Dan Hilferty and Penn Medicine CEO Ralph Muller.

The WHYY ads (well, “underwriting credits,” in public radio land) are just one of the ways the Chamber of Commerce, which is running the Collaborative, is advertising the call for ideas, said Chamber spokeswoman Kate Hagedorn. They’re also running a campaign on LinkedIn, have placed an ad in the Philadelphia Business Journal and are also working with a “major web-based ad platform,” Hagedorn said.

But the WHYY spots (three in total) interested us the most because it represented another way that the tech scene is reaching wider audiences. In the last six years, the tech scene has grown from a niche community to an active force in the region’s business circles (remember how Mayor-elect Jim Kenney called the tech scene “the fun, exciting part of the economy”?) and that awareness is growing still. Traditional business leaders like Hilferty and Muller talking about healthcare technology on the region’s public radio station is part of that.

Marketing is important (even if it can be obnoxious sometimes). We’ve heard local tech folks say as much time and time again, that the region needs to get better at telling its story so that people outside of Philadelphia think of the city as a place of innovation. (It strikes us that there’s also work to be done inside the region — a lot of Philadelphians still don’t know about the local tech scene.) The Health Care Innovation Collaborative should keep their eye on that, as it works to make the region a health IT hub. It helps that they’re well-suited to do so, since they have so many legacy corporations on board like Comcast, Jefferson and IBX.

In conclusion: We’re all for more Steve Zarrilli wake-up calls. 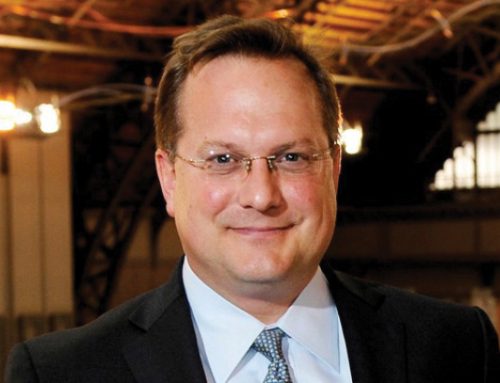 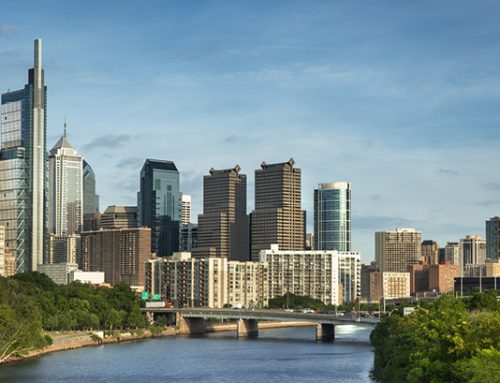