Why Philly is a Tech Haven for Medicine Startups

This article was originally published by Free Enterprise on March 10, 2016.

Is Philadelphia the Silicon Valley of health tech innovation? If local investors and healthcare providers have their way, it soon could be.

The area – already well known for its culture and cuisine ­– already has a reputation as a healthcare hub, given that established healthcare companies like Siemens Healthcare, the insurer Independence Blue Cross, and Teva Pharmaceuticals have their U.S. headquarters in the city and its surrounding suburbs. But, the city has the potential to be something more – the go-to place for startups that are disrupting the medical industry the way other tech companies have disrupted…well, everything else..

Philadelphia’s knowledge economy is a big point in its favor. The city is home to several universities that specialize in medicine and tech, has a much lower cost of living than the actual Silicon Valley in San Francisco and an educated workforce that rivals other startup hubs around the world. It’s also one of the best cities in the country for gender equality in tech, according to a study by analytics firm SmartAsset.

Apu Gupta, co-founder and CEO of marketing software firm Curalate, isn’t in the medical space. But as one of Philadelphia’s most successful founders, he has as good a sense as anyone of the climate for tech startups in the city. Curalate raised a little over $12 million last year and counts high-profile brands such as Target and Michael Kors among its clients.

The city has been making a conscious effort to welcome health startups over the last two years. Mayor Michael Nutter recently launched an initiative called StartUp PHL, which provides health startups with seed funding, information about doing business in the city and a central calendar for networking events, as well as entrepreneurial training for city residents. The program partners with local heavy-hitters such as Comcast NBCUniversal (headquartered in Philadelphia) and Technical.ly (which provides tech news and startup services for the Philadelphia region).

Meanwhile, in May 2015 eight Philadelphia institutions, including prominent venture capitalists, companies and universities, made history when they joined forces to create a taskforce called Health Care Innovation Collaborative, one of the largest health taskforces in the U.S. The program is the brainchild of Philadelphia’s CEO Council for Growth, which is tasked with bringing together local businesses, universities and civic leaders to boost growth in northern Delaware, southern New Jersey and southeastern Pennsylvania, whose economies are closely tied to Philadelphia.

The collaborative will identify and try to come up with solutions to national health problems, as well as connecting startups and early-stage companies that are either based in or relocate to the Philadelphia metro area with the region’s health institutions.

“Philadelphia is reinventing itself as a place for entrepreneurs,” said Daniel J. Hilferty, president & CEO of Independence Blue Cross and founding member of the taskforce in a release. “This collaborative is another step in demonstrating to the nation and the world that Philadelphia is the place to be for health care innovation because its major institutions are invested in finding ideas that improve people’s lives.”

The city is also home to several other health-related accelerator programs, such as Dreamit Health Philadelphia, which welcomes health startups from around the world, and the University City Science Center’s Digital Health Accelerator (DHA) program, which provides health startups with funding and opportunities to network with the area’s healthcare stakeholders.

There are already signs that the city’s efforts are working. ERT, a company that manages clinical trials for biotech companies announced last month that it’s opening its own innovation lab in nearby Charlestown, Pennsylvania. Philadelphia startup BioBots is also making waves with its 3D printers that can print living cells. Just last year, the company was named one of the top 10 most innovative startups in the country by Global Health. The City of Brotherly Love is well-known for its hoagies and die-hard Rocky fans, but maybe it will soon be just as famous for its incredible new medical devices and innovative healthcare delivery systems.

The city has a lot to offer the tech world that many are hoping will push it to be the country’s best and brightest tech town. 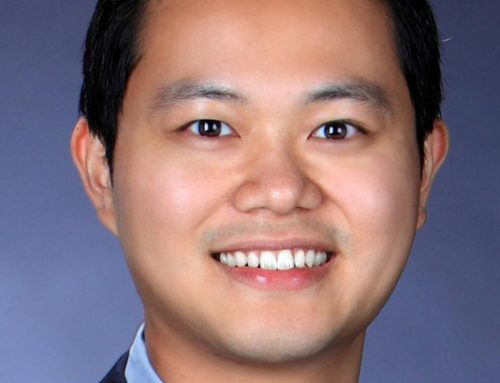 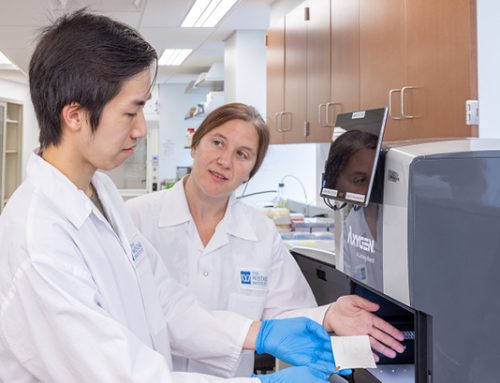 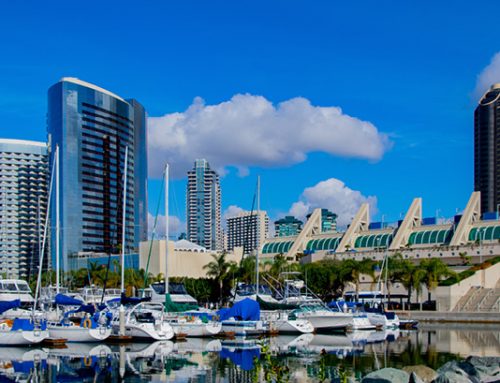 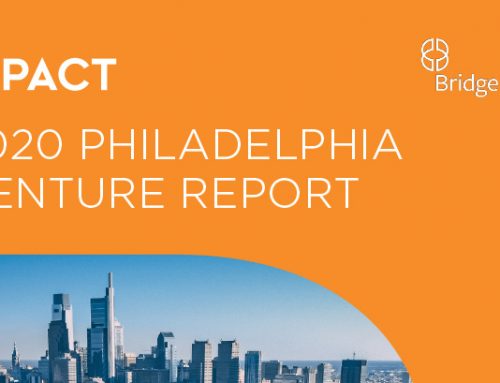